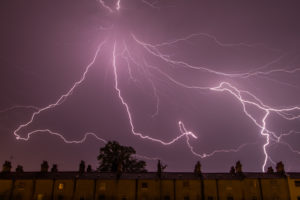 Reuters has released a series of reports based on their investigation into deaths allegedly related to Taser use by law enforcement.  The article states with changes to the company’s guidelines in Taser use,  it is perceived that the company is trying to transfer a lot of the liability from the company to users of the Taser.  Below are a few excerpts and a link to the video and text article.

At least 442 wrongful death suits have been filed over fatalities that followed the use of a Taser, almost all since the stun guns began gaining widespread popularity with police in the early 2000s, Reuters found in a nationwide review of legal filings. Police departments and the municipalities they represent have faced 435 of these suits. The manufacturer was a defendant in 128 of them.

While many settlement amounts are unavailable or remain secret under confidentiality agreements, Reuters documented at least $172 million in publicly funded payouts to resolve the litigation.

“It was perceived that the company was trying to transfer a lot of the liability from itself to the municipalities,” said Greg Meyer, a retired Los Angeles Police Department captain who now is a litigation consultant on police use of force cases.

Watch the video and read the report at the link below: